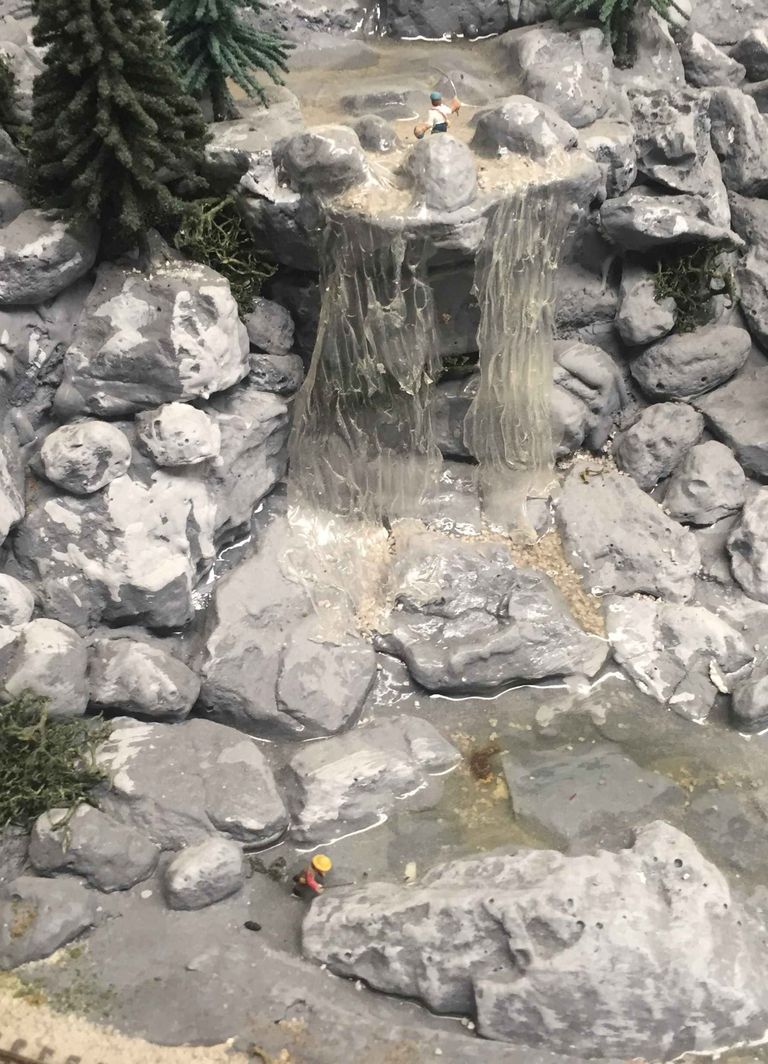 Who Is Gaeth N Scale Models?

Gaeth N Scale Models is a new venture as an online website. However, I am not new to the hobby as I have been custom painting for several years. My customers are from Australia, Canada and US. I believe in providing a fair price on all DCC decoders by ESU and TCS. I personally use Tru-Color Paint exclusively in the custom painting process and offer the same paints to you the consumer.

I am a former HO scale modeler that moved to Montana and dismantled the layout in the garage in Indiana. In a small 2-bedroom apartment in Billings, MT I switched to N Scale and began modeling the Montana Rail Link. Just after laying track a job opportunity to move back to Michigan became a reality and the 2 modules were crated for the move. The access to a basement in our new abode has led to several expansions of the Eastern Montana Empire.

Since there was not much MRL locomotive power available in N Scale at reasonable costs a decision was made to acquire equipment to repaint locomotives to MRL. This also brought on other like-minded modelers with the "Can you do this for me?". From there Gaeth N Scale Models was born.

I take great pride in the work that I do and believe good work does not have to overpriced. A fair price for all modelers.

This site uses third-party website tracking technologies to provide and continually improve our services, and to display advertisements according to users’ interests. I agree and may revoke or change my consent at any time with effect for the future.
Privacy PolicyLegal NoticeMore

This tool helps you to select and deactivate various tags / trackers / analytic tools used on this website.